July 06, 2020
In the creative world of design, the Nike Swoosh is one of the most formidable and recognized brands in the world. Almost half a century earlier in 1971, a graphic design student at Portland State University, Carolyn Davidson was approached by her accounting professor Phil Knight about a freelance work. Phil Knight had a side job running Blue Ribbon sports, and after a fallout with his Japanese partners, he decided to launch his own brand of football shoe. Thus, being aware of country’s financial problem to join a class of oil paintings and her potential, he offered her $2/h to work on the Nike design. Initially, Phil Knight and his business partners were not fully satisfied with the design but decided to move forward. 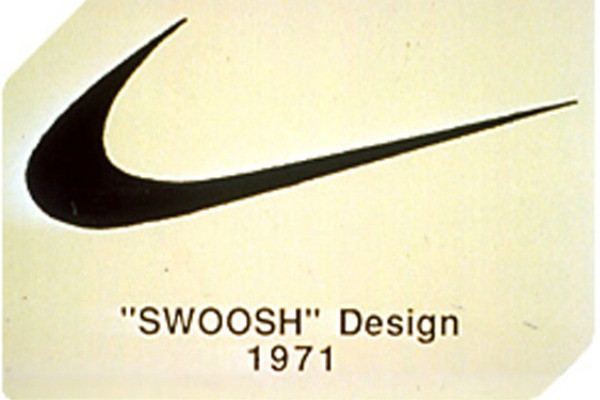 The company’s co-founder, Bill Bowerman believed the logo like a foot frozen in time at first sight. However, an employee named Jeff Johnson suggested the company be called Nike, after the Greek goddess of victory. The swoosh in its pictorial depiction symbolizes the wing of the Greek goddess to suggest the sound of speed and movement. 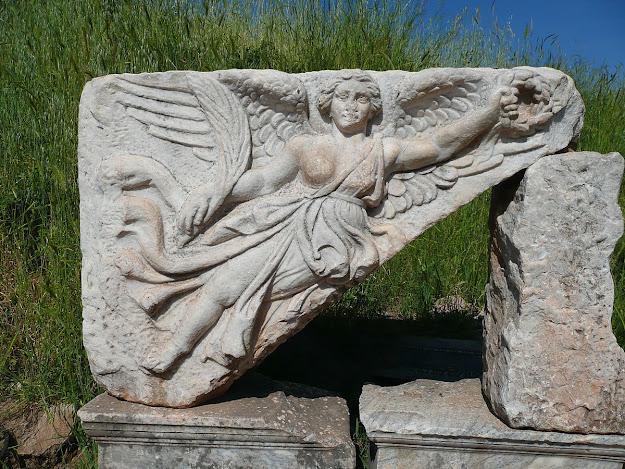 It can be assumed that the design of a goddess would have cast a fortune. Nut the amazing fact is that Davidson only got $35 in total for her design work. However, in the course of time due to apparent success of the logo, the company threw a party in the honor of Davidson. She was also given an amount of stock in the company, as well as a diamond and gold ring featuring the swoosh design. 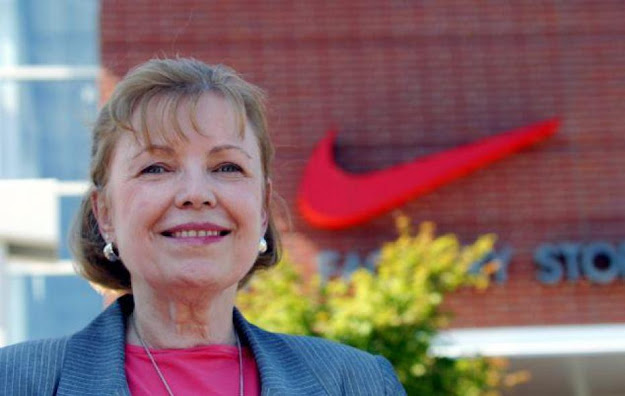 Today, the Nike logo design represents not only motion which Davidson managed to imply in the logo but is also symbolic of a lifestyle rather than a specified product.The logo travelled through some minor changes like adding or removing the name of the brand, putting the name of the company above the symbol.